On behalf of all of our members, I would like to bring you… 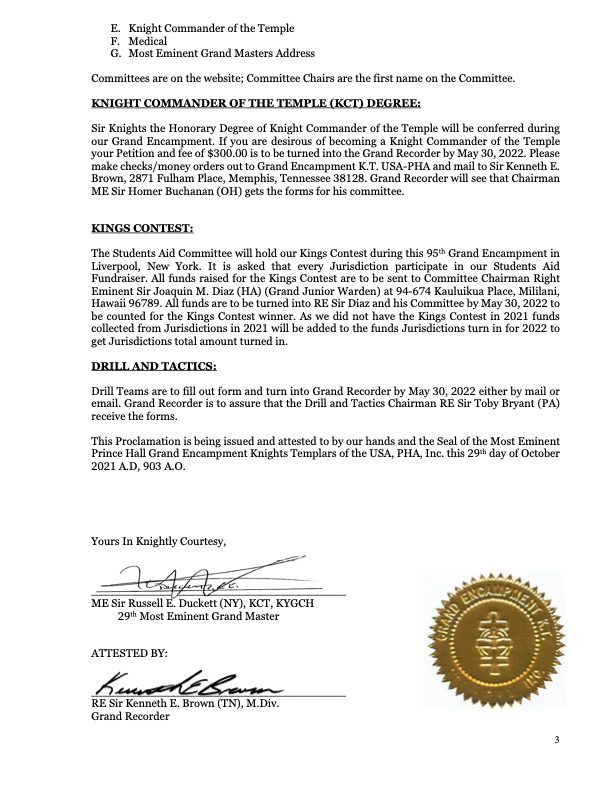